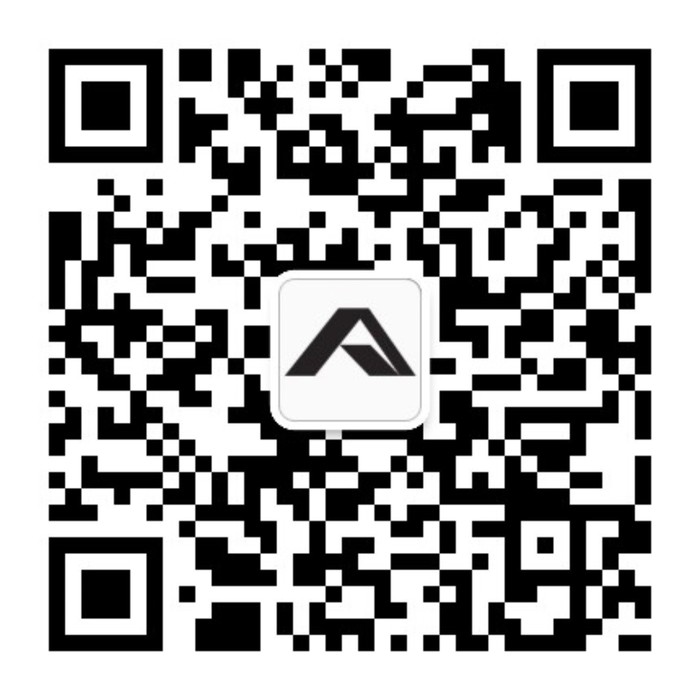 integrated within Alcantara S.p.A’s short-term objectives represent an ambitious agenda and include 17 goals. The initiative aims to reach three fundamental objectives between now and 2030:
• end poverty in all its forms;
• fight inequality and injustice;
• combat climate change and its impacts.

suppliers working regularly at Alcantara S.p.A. sites and/or that are partners in a production/distribution process.

suppliers occasionally working at Alcantara S.p.A. sites and/or that may become partners in a production process and/or that are suppliers of important raw materials.

a charity that runs the global disclosure system for investors, companies, cities, States and regions to manage their environmental impact and greenhouse gas (GHG) emissions.

cogeneration consists in the simultaneous production of electricity and heat.
This allows a greater energy efficiency because the hot fumes from the gas turbine are used to produce steam. Cogeneration plants can achieve energy efficiency levels of around 90% lowering in the meantime the GHG emissions compared to traditional system for electricity and heat production.

This site uses technical cookies that are required for its operation. Also, subject to your consent, the site may use third-party analytics and profiling cookies to, respectively, process reports and send you advertising messages in line with your preferences. For further details, you can consult our cookie policy here.

This dashboard lets users refuse or consent to the use of the cookies described herein. To manage your preferences, please use the buttons below and click the “confirm” button.

Cookies required to browse the site properly and use the services that the user requests while accessing the site.

Alcantara uses third-party profiling cookies to track the interests of site visitors via their browsing habits and then send them customised advertising messages.